A quick video on the maiden voyage onto Lake Poygan for the 2017-2018 Hard Water Season!!! Arrived at Noffke's after 1pm to find Fire, EMS and Police on scene for a machine that went through with a couple people on it over by Indian Point. Well for the first time out... what timing. Very happy everyone was ok! Members of the Winneconne-Poygan Fire Dept marked the area that they went through. Apparently it was open just a few days ago? I spent the afternoon exploring, checking ice conditions/cracks, playing with the new cameras... especially the drone. I found between 5" - 8" of ice in the southern-central shore/horseshoe area. For the couple hours I had, I didn't make it too far. There were some sketchy areas around here but all the cracks I checked were frozen. I would say there were three main fishing groups out on Poygan as a whole. While I didn't venture into any, I would say the ratio for foot traffic and machine traffic was 50/50 - more people out than I would have thought for today. I marked a handful of fish in the less than ten spots I dropped a line down. I set up the Citadel to warm up and whack... the first eye of the season!!! It was also the only fish for the spots I fished. This is going to be an awesome season!!!! Shelter: Frabill Citadel 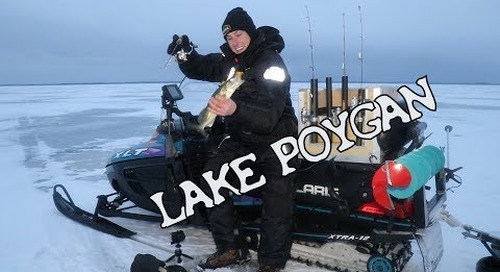 Got out on Lake Poygan today for a couple hours and got a little action on camera. Took me around 20 moves... 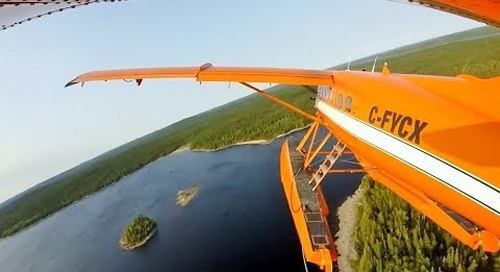 This was an amazing fishing trip into Northern Ontario! This was an experience that I hope everyone gets to... 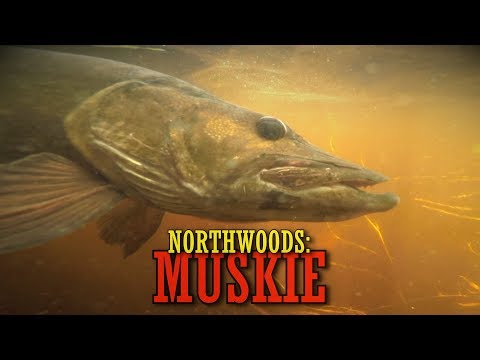 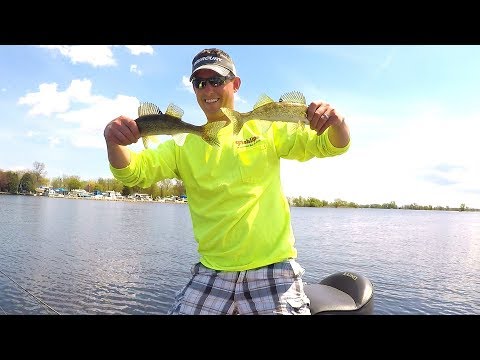 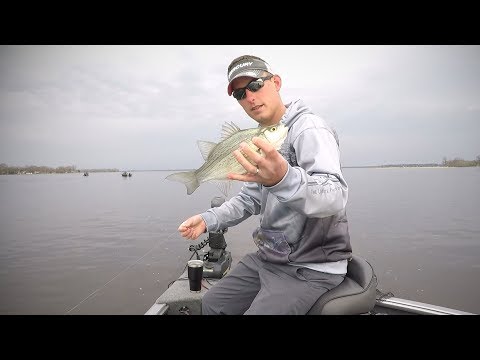 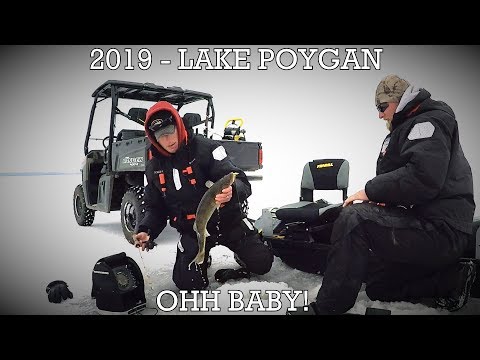 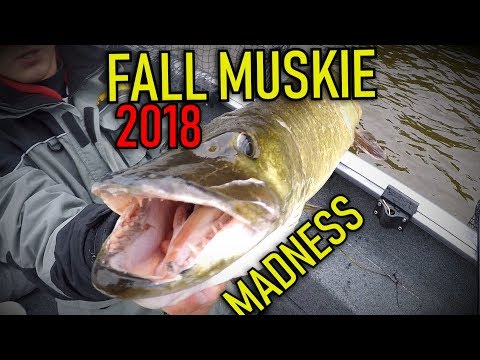 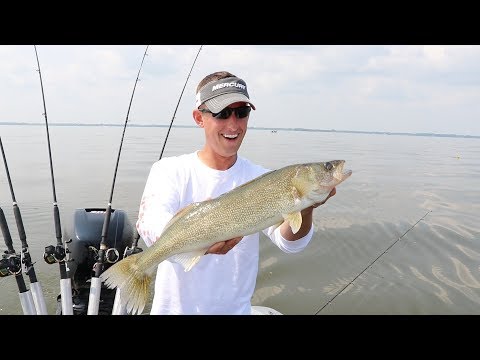 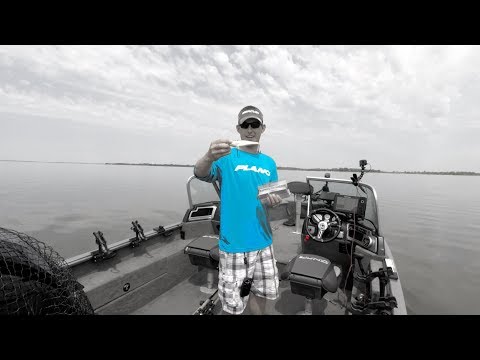 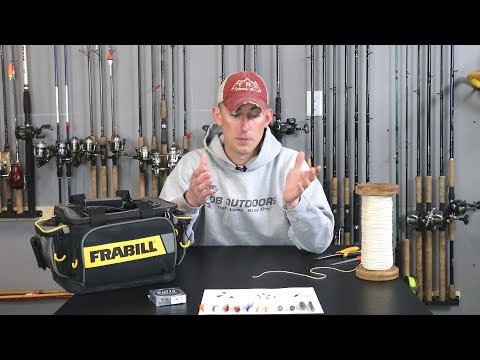 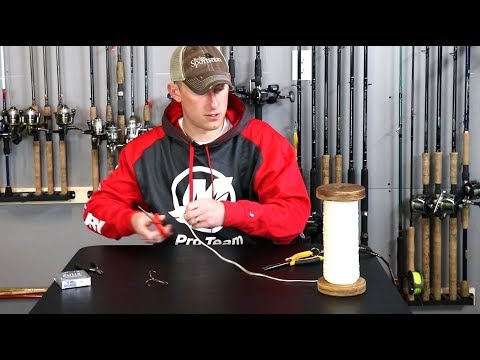 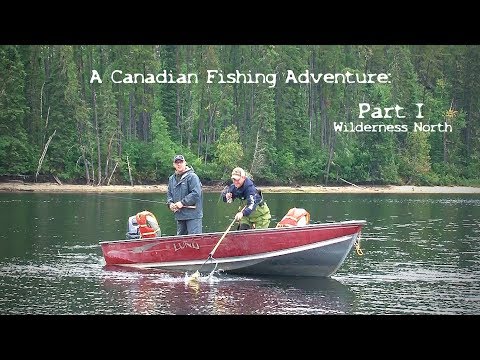 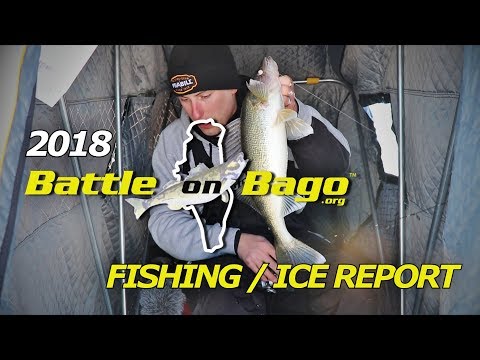 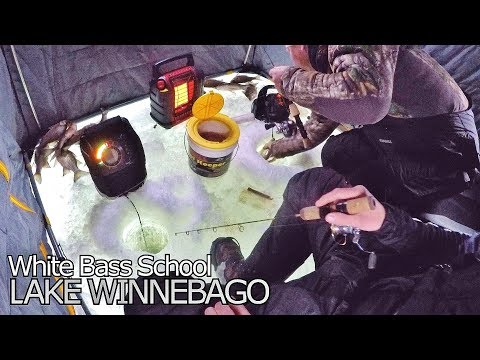 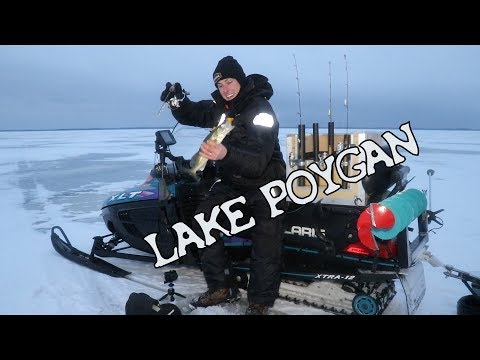 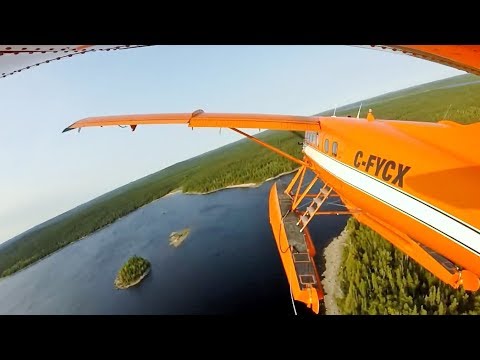 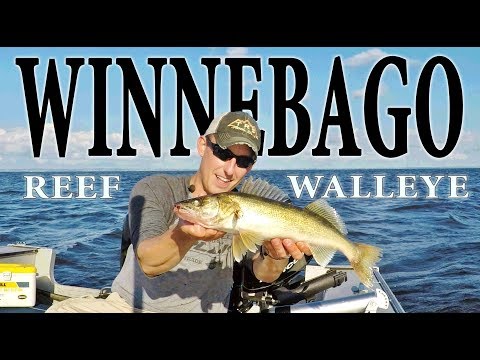 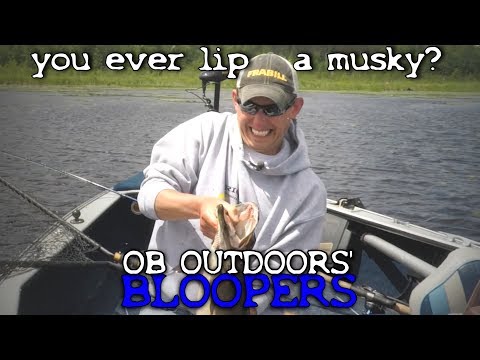 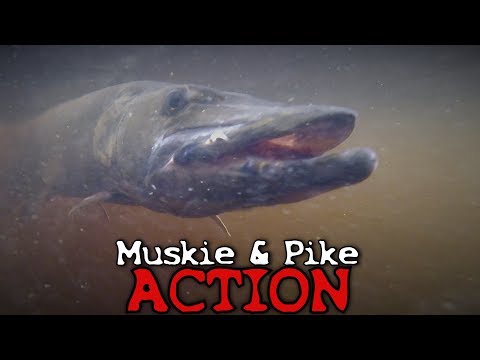 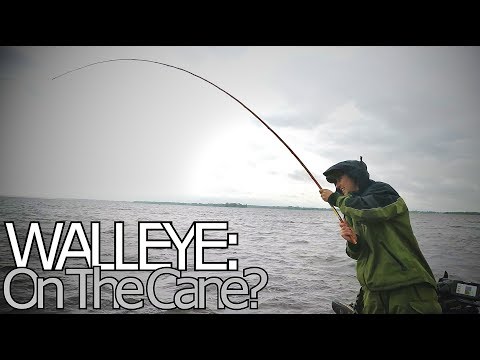 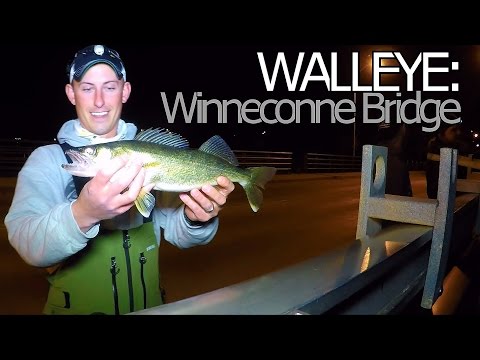 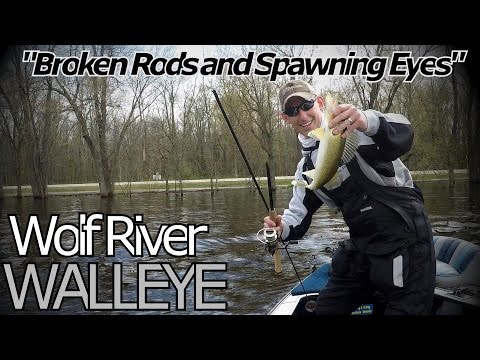 It was sure fun putting some post-spawn walleyes in the boat here on the Winnebago System, specifically the Wolf River! With the water temps and the huge numbers of forage in the water, these fish ar